Some travelers are looking for places to put themselves in the mood of haunted houses. If Salem, Massachusetts, is particularly popular, the city is far from the only place you go.

Here is, according to the JetSetter site, a list of 14 American hotels that would be haunted. What give ideas to those who believe in supernatural forces or, at least, give goosebumps. 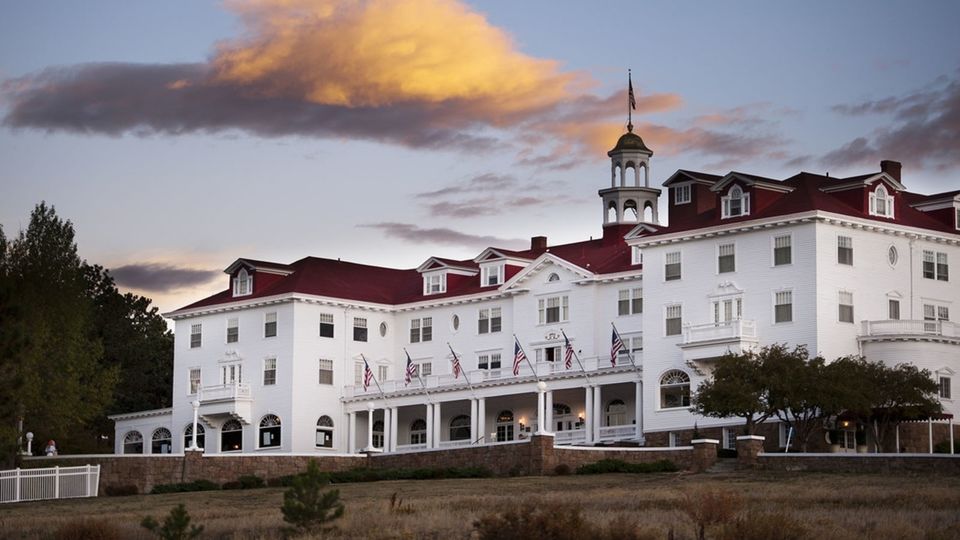 Stanley Hotel, Estes Park, Colorado
It was at this hotel that Stephen King had the idea to write The Shining. The best-selling author and his wife were the only clients of the establishment. One night, King had a nightmare about the long empty corridors of the hotel, which led to the creation of the famous Overlook Hotel. The hotel has made several appearances in the TV series Ghost Hunters and, still today, several customers ask to stay in room 217; that where Stephen King slept in 1974. 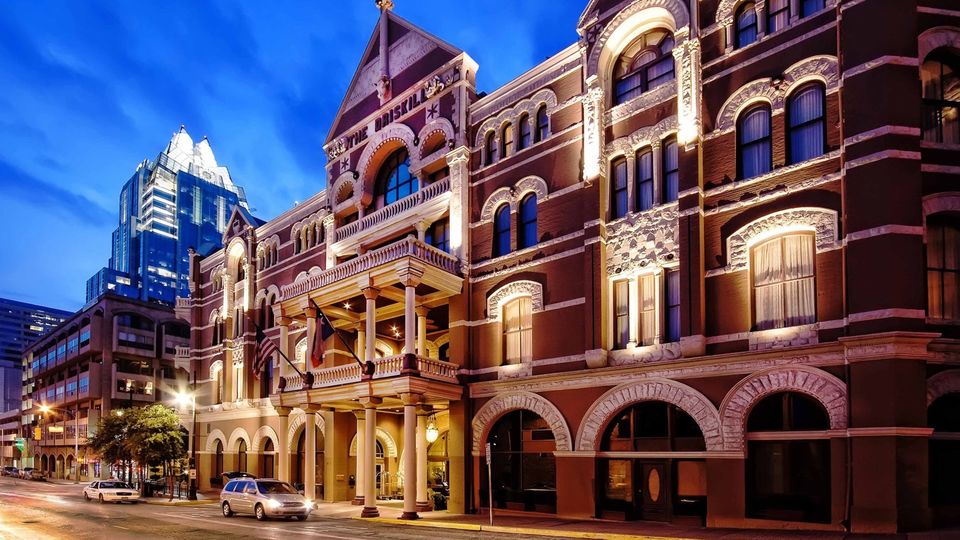 The Driskill, Austin, Texas
It was Colonel of the Civil War Jesse Driskill who opened this establishment in 1886. The following year, he lost a lot of money in poker and died, a few years later, in debt. It is said that his unlucky spirit still haunts the hotel. The singer Annie Lennox stayed there during a tour and she would have found, after leaving the shower, her dress packed in her bag while she had yet left on the bed. 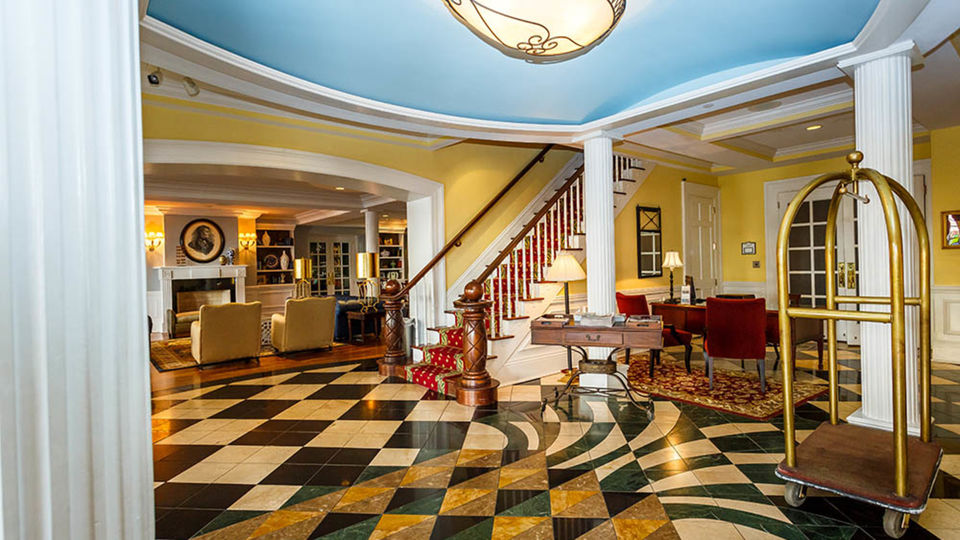 Marshall House, Savannah, Georgia
The building which was first a hospital was built in 1851, making it the oldest hotel in the city. During a particularly cold winter during the Civil War, the amputee members of the wounded were placed under the floor of the hospital rather than burying them. Among the reported paranormal phenomena are ghosts in war uniforms that roam the corridors as well as taps and switches that open and close alone. 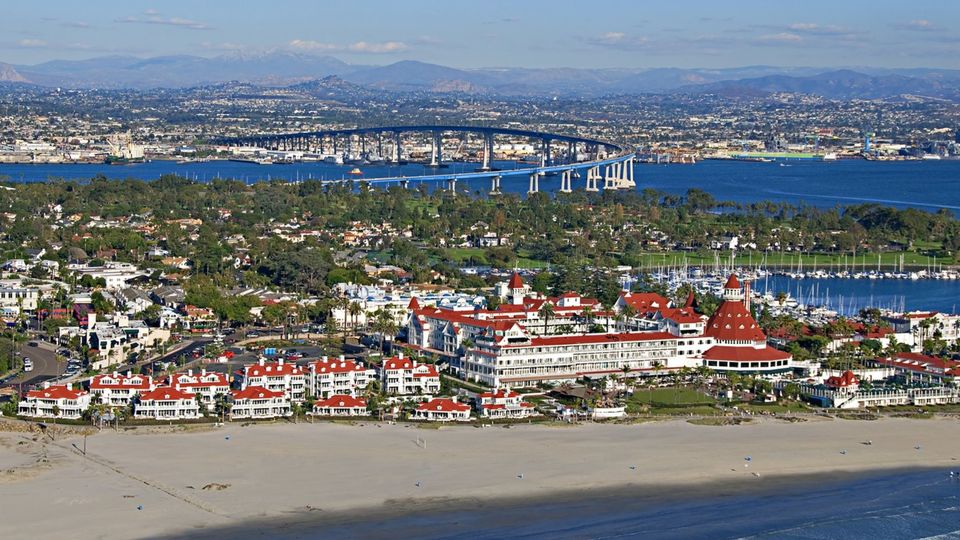 Hotel del Coronado, Coronado, California
In 1892, a young client, Kate Morgan, took her life during her stay at this hotel and it is said that her ghost still haunts the place. Both customers and staff report unexplainable breezes, twinkling lights, footsteps and whispers. 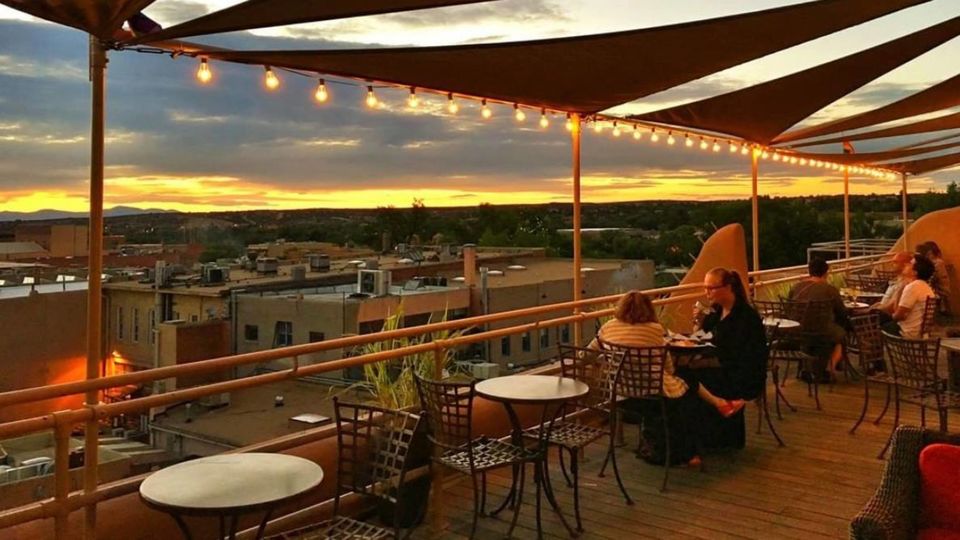 La Fonda on the Plazqa, Santa Fe, New Mexico
Originally, the building housed the municipal court while some prisoners were hanged on the spot where the hotel lobby is now. The place has also been used as a gambling hall while people who have lost everything have committed suicide there. It is said that the ghosts of all these people appear during supper in the main dining room and in the 3rd floor restaurant. 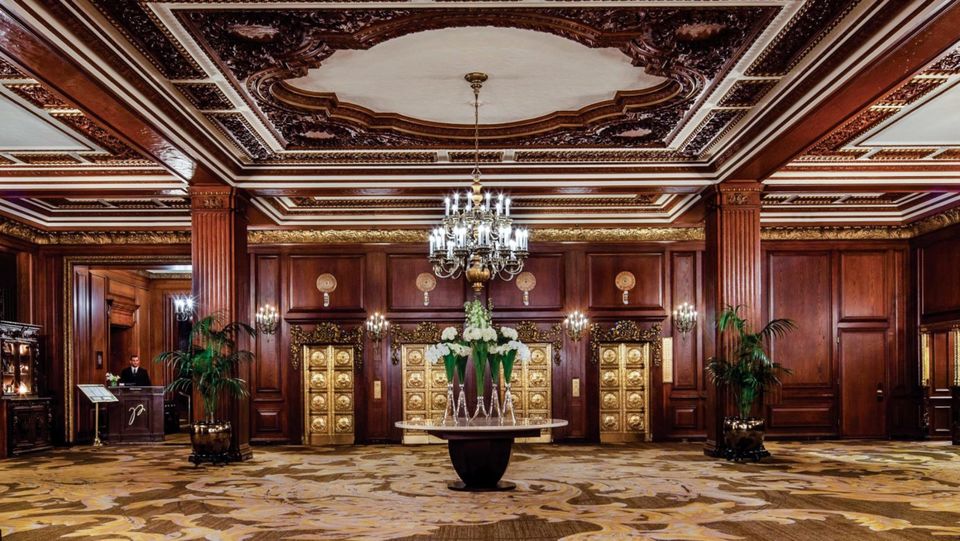 Boston Omni Parker House Hotel, Boston, Massachusetts
The 3rd and 10th floors of this hotel would be the ones where the most paranormal phenomena occur. The 10th floor would be haunted by the hotel’s founder, Harvey Parker, while guests who report seeing a ghost speak of a bearded man wearing a colonial dress. As for the third floor, it would be haunted by actress Charlotte Cushman who died at the hotel in 1876 as well as by Charles Dickens who lived in the establishment for five months. 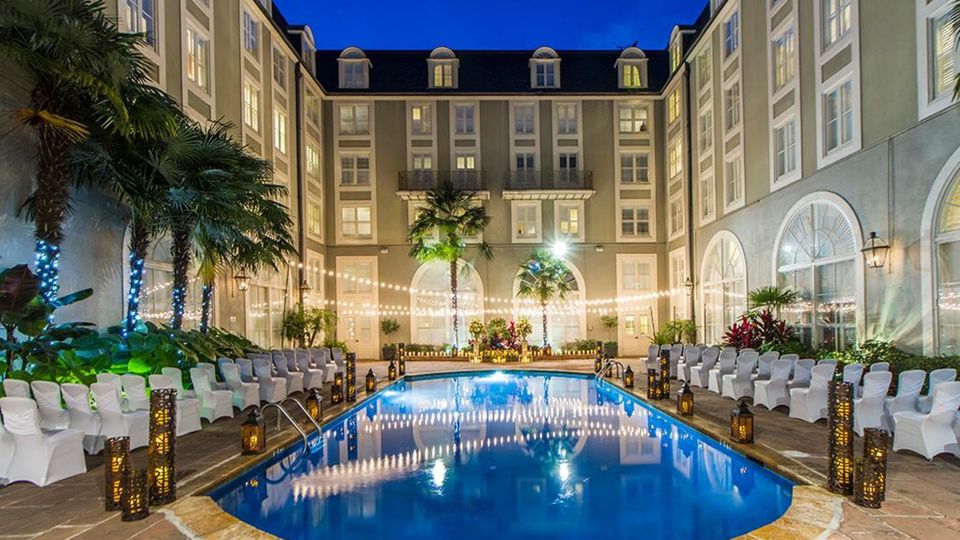 Bourbon Orleans Hotel, New Orleans, Louisiana
Over time, the building was a ballroom, a convent, a clinic and an orphanage. At the time of the convent, a wave of yellow fever hit the city and several residents of the building died. Many paranormal phenomena have been reported: ghosts of nuns and children playing ball on the sixth floor, a Confederate soldier walking between the 3rd and 6th floors, and a solitary dancer under the chandelier of the hall. of ball. 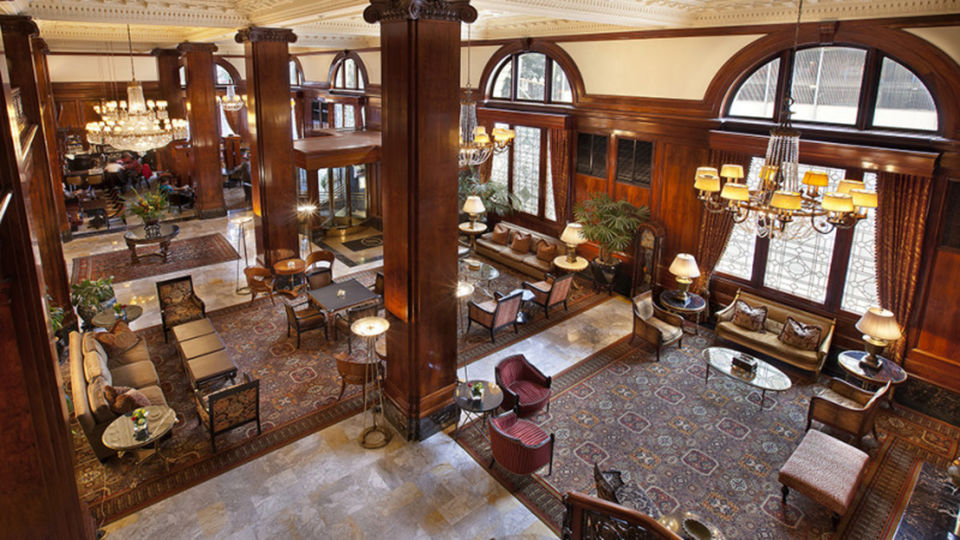 The Benson, Portland, Oregon
The hotel would be haunted by its former owner, Simon Benson, who would have fun spilling drinks from guests and wandering the corridors dressed in a dark suit. 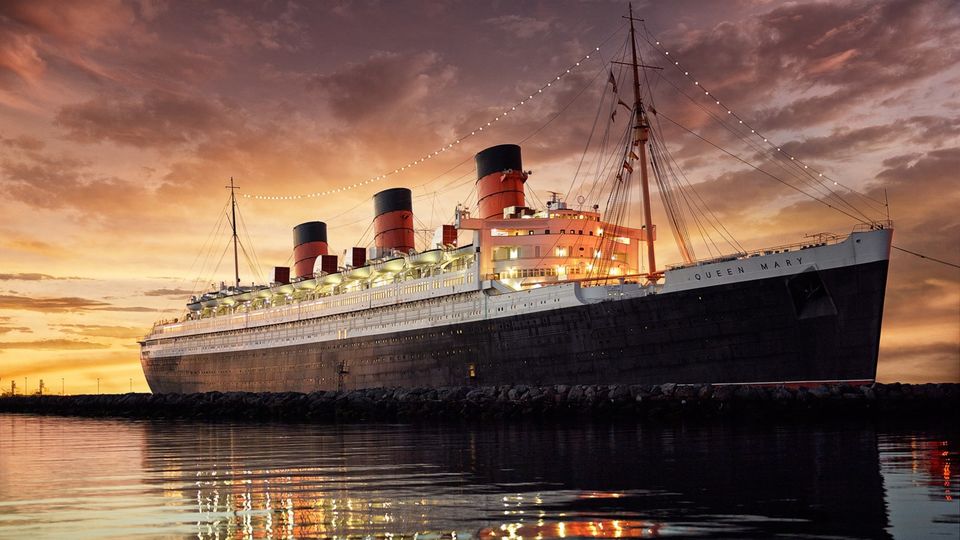 Queen Mary RMS, Long Beach, California
This cruise ship made its maiden voyage in 1936 and it has transported over the years famous passengers like Winston Churchill. During the Second World War, the Queen Mary RMS was turned into a military ship before returning to its original calling, but there would be at least 150 spirits wandering the corridors. 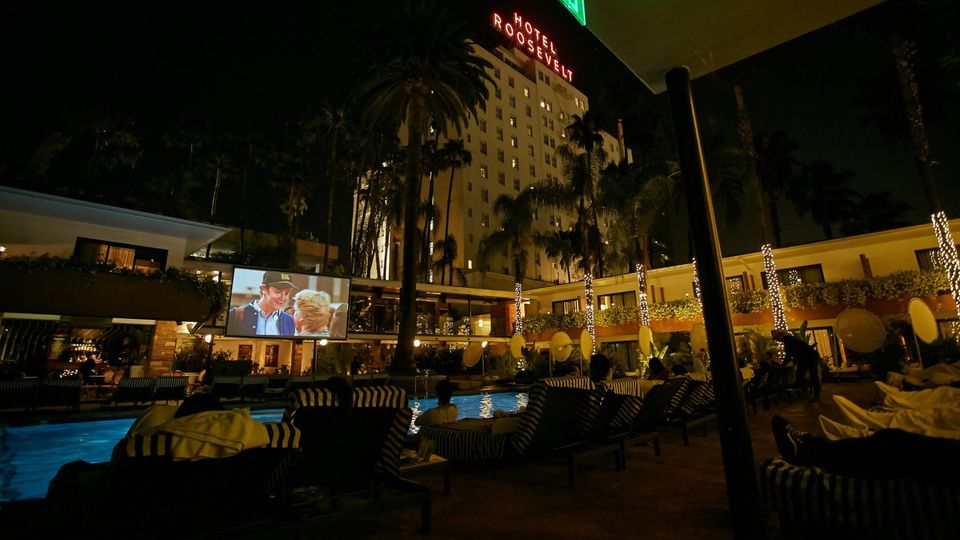 Hollywood Roosevelt, Los Angeles, California
This hotel would be haunted by the famous Marilyn Monroe. Several clients reported seeing her reflection in the mirror of the actress’ favorite room, 1200, to such an extent that the mirror was later moved to the lobby. Others, for their part, said they felt the scent of Marilyn Monroe. 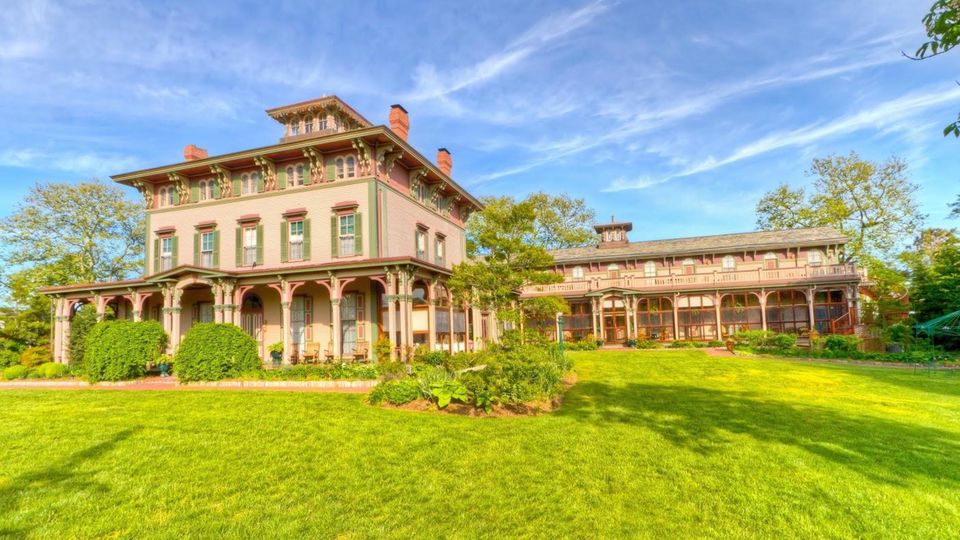 Cape May Southern Mansion, Cape May, New Jersey
The “happy” spirit of the former owner, Ester Mercur, would haunt the place with its scent and laughter. 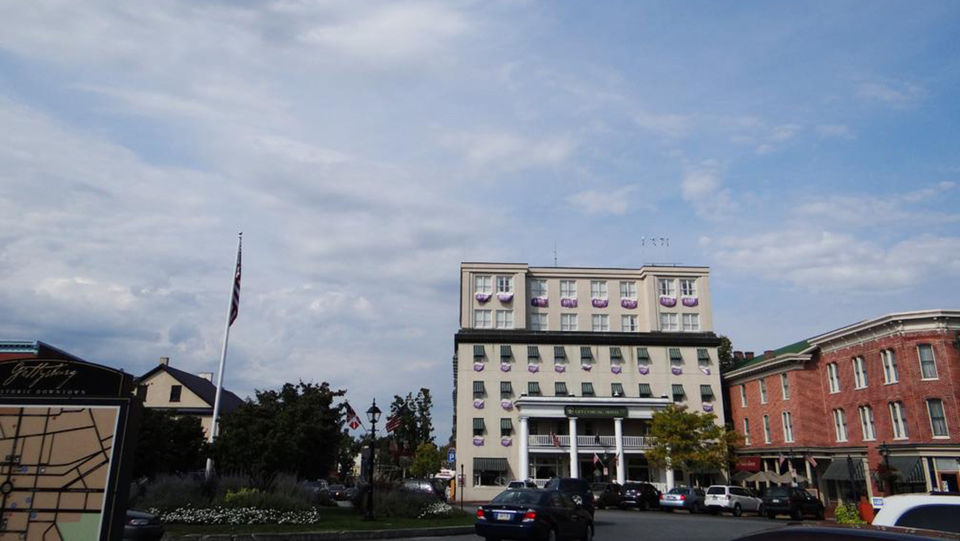 Gettysburg Hotel, Gettysburg, Pennsylvania
The most active ghost of the hotel would be that of a certain Rachel, nurse at the time of the Civil War. No wonder since the building is just one kilometer from the Gettysburg Battlefield, where more than 50,000 people died during the war. 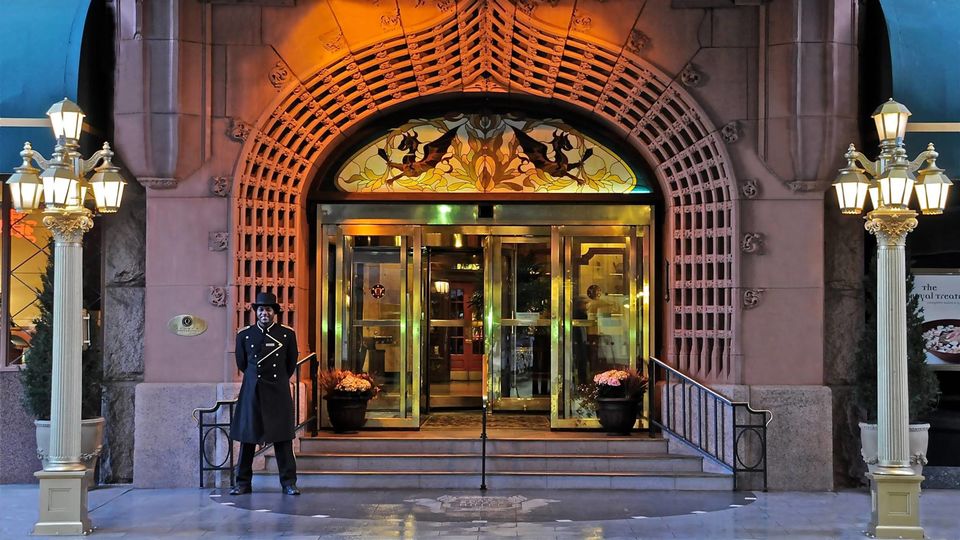 Brown Palace Hotel and Spa, Denver, Colorado
A quartet would haunt the hotel’s main dining room. Staff members also report appearances of a conductor, a waiter and a bartender. The spirit of a woman who lived in room 904 for 15 years would also still be there. 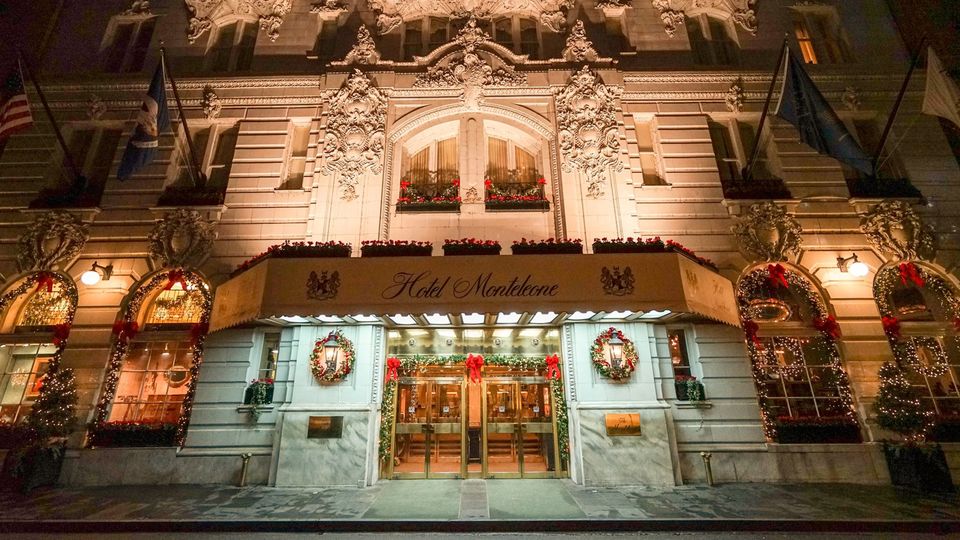 Hotel Monteleone, New Orleans, Lousiane
The facility is part of the Ghost Circuit in New Orleans, and the International Society of Paranormal Research went on site in 2003 when it was able to connect with the minds of two people who died in the hotel: a former employee and a boy named Maurice. It is said that lifts stop regularly at random on different floors.

Haunted: 14 hotels haunted to give goosebumps in USA