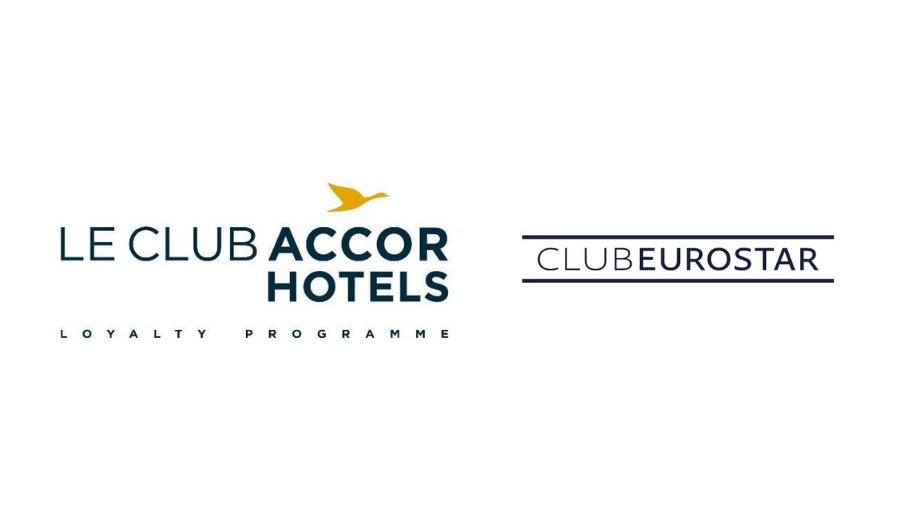 Eurostar combines its loyalty program with that of a hotel group. An association that benefits both partners and travelers in these programs and may mark the emergence of a new trend, solving a longstanding problem in the industry.

AccorHotels and Eurostar have entered into a partnership to bring their loyalty programs closer together. From now on, Club AccorHotels members and Club Eurostar members will be able to convert their loyalty points between these two programs. The opportunity for Eurostar customers to get free nights or discounts at more than 3,500 hotels around the world.

Added to this is access to numerous Accor Group offers such as the La Collection online store and Dream Stays or exclusive access to events organized at the AccorHotels Arena. The partnership will also benefit Accor members. By accessing the Eurostar loyalty program, the 50 million members of Club AccorHotels will benefit from free tickets as well as upgrades, special offers or the possibility to make purchases in the Club Eurostar shop.

This is the first time that Eurostar has combined its loyalty program with that of a hotel group. “The integration of AccorHotels gives our members even more flexibility in the accumulation and use of their points. Thanks to its extensive hotel presence in our destinations, this group is the ideal partner for our customers who are preparing their next trip, “reports Dorothée Mariotte, Director CRM and customer loyalty of Eurostar. To benefit, travelers will still have to register for both programs. They can then convert their loyalty points. Note that 4,000 points The Club AccorHotels equivalent to 350 Club Eurostar points, for example.

A few months ago, Accor announced its intention to take a stake in Air France-KLM. Beyond the financial interest, the participation of the hotel group in the capital of the French-Dutch company would have allowed Accor to get their hands on Flying Blue.

In 2017, the airline’s loyalty program had 15 million passengers, according to Reuters. By merging the latter with the Accor program – with 41 million members, according to Les Echos.fr – France could have a Colossus Travel, able to compete with its international competitors, but also against the giants “For them (Air France-KLM and Accor, ed) it could have been an opportunity to jump on the wave of crypto-currencies, with a weight that would make them leaders in the currency. In addition, it would save Accor from the claw of the Chinese, “reacted Georges-Edouard Dias, co-founder of QuantStreams when the doubt about a possible merger still hovered.

More than a question of volume, the major stake is that of the data. Although useful to the traveler, such a program would provide all the partner actors with a qualified database of profiles of travelers. A gold mine, which the marks of the Travel still struggle to exploit. Interest is also economical. According to BFM business, the pooling of loyalty programs of Accor and Air France-KLM could have generated, through the creation of a specific payment card, revenues of between 400 million and 1 billion euros.

The pooling of loyalty programs has been a long-standing issue and the players are increasingly turning to technological solutions to try to remedy them. Cathay Pacific and Asia Miles have turned to the Accenture blockchain to expand the catalog of offers available to travelers.

Georges-Édouard Dias, Co-Founder of QuantStreams calls the actors to collaborate in the creation of the “Crypto-Mile”, a token (a token acting as virtual currency unit) accepted by the various existing programs; Blockchain Partner employees also rely on the blockchain to transform Loyalty Management into Travel; less innovative from a purely technical point of view, the hotel club created by Wanup is also a technological solution for sharing various loyalty programs. Leisure is no exception.

The Travel Loyalty Report reports that 70% of business travelers surveyed emphasize the importance of personalization in the management of loyalty programs. An expectation that could be satisfied by automatic learning algorithms including. If the Accor and Eurostar partnership proves that technology is not essential to achieve this, it seems to be a good way to optimize the traveler experience. For example, following the suggestions of the co-founder of QuantStreams, travelers would no longer have to worry about converting loyalty points.

Award tickets: the most generous airlines